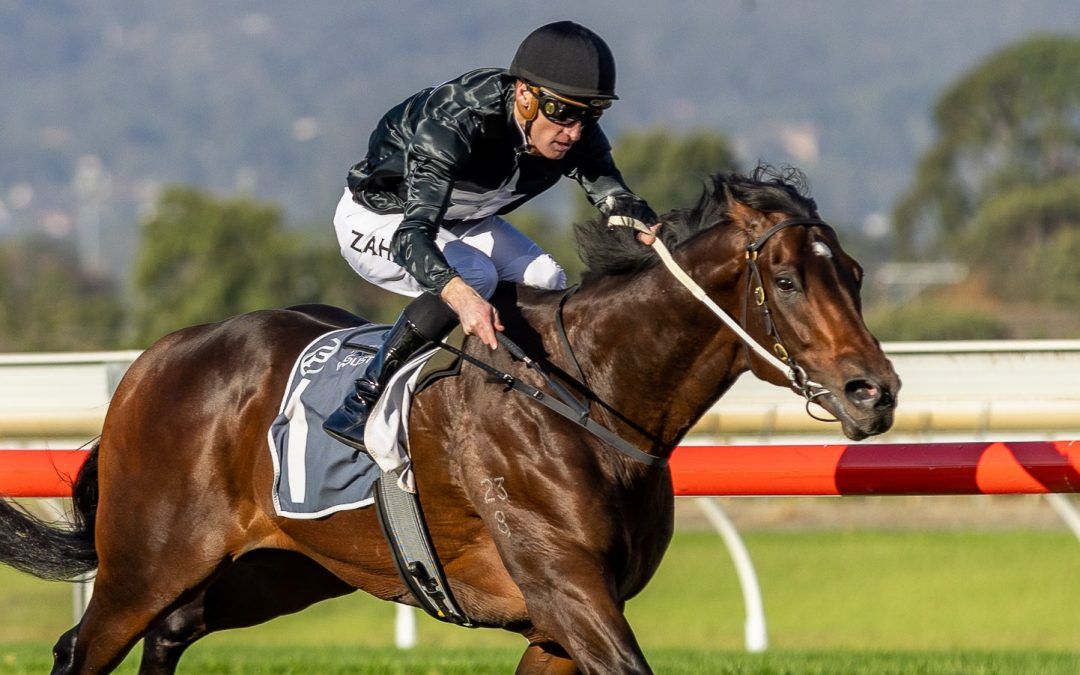 Pre-race, trainer Mick Price anticipated Illation ($1.16 favourite) would sit forward of midfield in the 12-horse field from barrier three, but a tremendous amount of early pace relegated the odds-on elect to third-last on the fence.

Mark Zahra had partnered Illation to his two previous wins and kept his nerve, with Illation bouncing his way into the clear, switching across heels after contacting third favourite Riddlero ($19) at the 250-metre mark, to score by a length.

“Mark Zahra is good at anticipating what’s going on in front, not often he takes the wrong option and when you’ve got a nice horse underneath you, you can go left and go right,” Price said.

“It was a stop-start race, very messy, but I thought the horse flattened out and found the line at the end of the mile really nicely, so I’m pretty happy.

“Lucky he was good enough to get out of jail from that one and his rating goes up and we’ll have to think about what we do with him now.”

Zahra said that he was eager to ride the So You Think colt on his terms and not be shoved along to keep pace with the leaders through the first half of the race.

“He’s a horse that likes to do his own thing, I was as close as I could be (to the lead), I wasn’t going to ride him out of his comfort zone even though he’s $1.15,” Zahra said.

“And as a colt he didn’t want to be pushed around, it was just going to be more detrimental trying to be one off the fence.

“I’d rather keep him smooth because I knew he had an electric turn of foot and when you’ve got a horse like that, they can get you out of any sort of trouble.

“I took my medicine early and I was nearly out at the top of the straight but there was another jockey (Tahlia Hope on Riddlero) who wanted to make it hard for me. So I switched back to the inside and he was too good.

“His turn of foot wasn’t as electric today but in saying that I got bumped around a bit when I was trying to come out. But I just love the way he goes about himself.

“Today was the first time he had to cop one with the whip, I thought he may as well cop one today as he will have to in the spring, and he found.”

Illation is a brother to 2015 Randwick Guineas winner Inference and was offered at sale by his breeders Coolmore, but he failed to meet his $450,000 reserve so the breeders who raced Inference and the dam Pontiana kept him to race.