Speculative Price in market at Keeneland 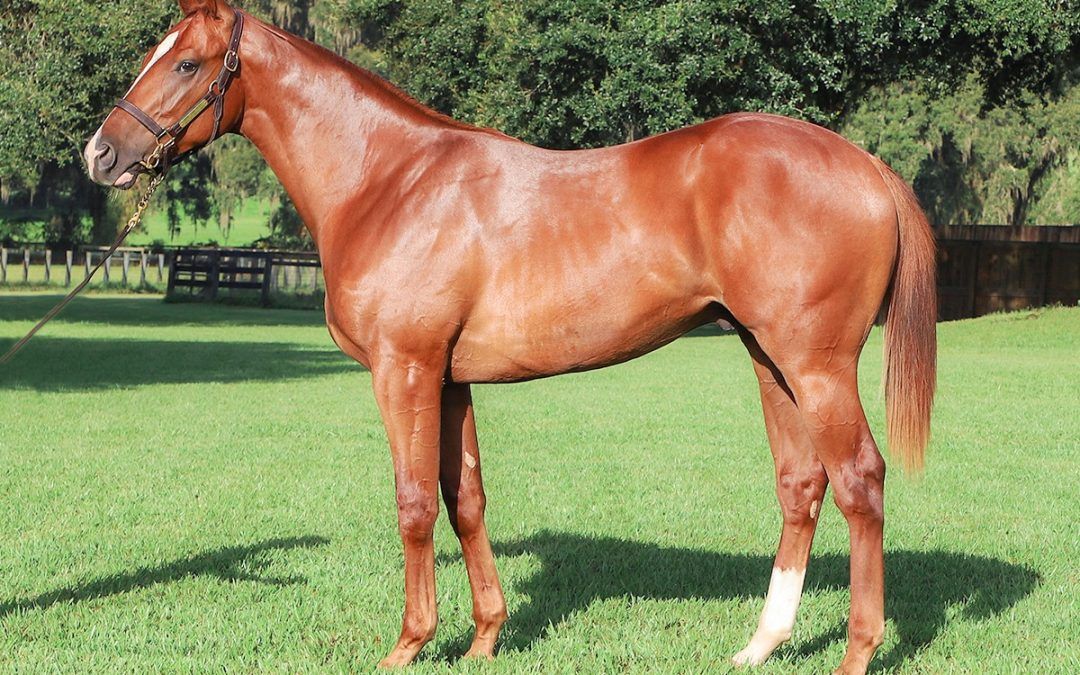 Mick Price will in time welcome a trio of well-bred youngsters from America after backing himself with purchases at the Keeneland September Yearling Sale.

“I’m speculating and I bought them with my own money and are bringing them back. Rather than gain any expressions of interest, there’s no greater tick than a trainer spending his own money,” Price said.

“They are nice horses and we have all the veterinary information on them checked by my Australian vet and we are very happy with them.

“I have a guy over there, Jay Kilgore, who is a good judge and does bio-mechanical and cardio measurements and selects a few.

“I bought a beautiful American Pharoah colt and I thought Declaration Of War was such a good stallion here for his short stay and they are very difficult to buy.”

“Junior does a fair bit of work and has a feel for what’s going on in the world markets. They have super pedigrees and we did try and buy at Arqana and got out-bid. We’re buying international pedigrees to bring down here and give them a try,” Price said.

“They are quality colts and our dollar isn’t too bad at the moment. We’ll get them broken in and spelled over there and we’re in no hurry with them.

“Obviously, they are six months behind but that’s not worrying Russian Camelot. I think these sales give us access to international pedigrees and rather than pay 10 times more as tried imports from Europe, we thought we would buy them as yearlings and try our luck.”

“Obviously, they are six months behind, but that’s not worrying Russian Camelot.” – Mick Price

The first of the Declaration Of War colts Price bought for US$105,000 (AU$148,800) was offered during the sixth session of the auction by Woodford Thoroughbreds.

He is out of Giant’s Causeway (Ire) mare Wangari (USA) and close up in the pedigree is the four-time Group 1 winner Russian Rhythm (USA) (Kingmambo {USA}). 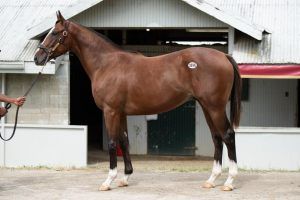 The second son of Declaration Of War was secured out of the draft of the Taylor Made Sales Agency during the 11th and final session and is a son of the Distorted Humor (USA) mare Sweet Chant (USA). She is out of a half-sister to the multiple Group 1 winner and successful sire Singspiel (Ire).

Earlier in the year, Price also bought a son of Orb (USA) for US$40,000 (AU$56,700) at the Ocala Breeders’ Spring Sale, originally to have been held in April but delayed until June due to COVID-19.

He is out of unraced Cabaret Starlet (USA) (Tale Of The Cat {USA}), a half-sister to the G1 Del Mar Oaks winner Arravale (USA) (Arch {USA}). 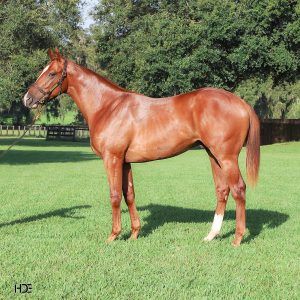