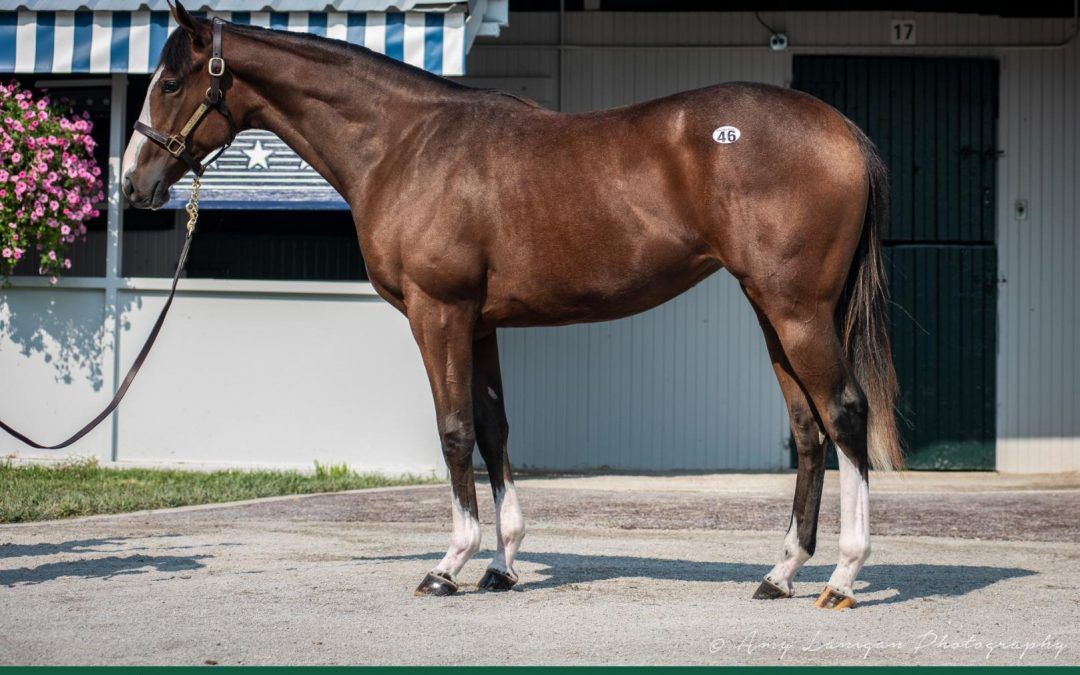 She is the second War Front yearling that Price has purchased in the United States this year after he secured a colt for US$250,000 (AU$340,00) at the recent Fasig-Tipton Saratoga Sale.