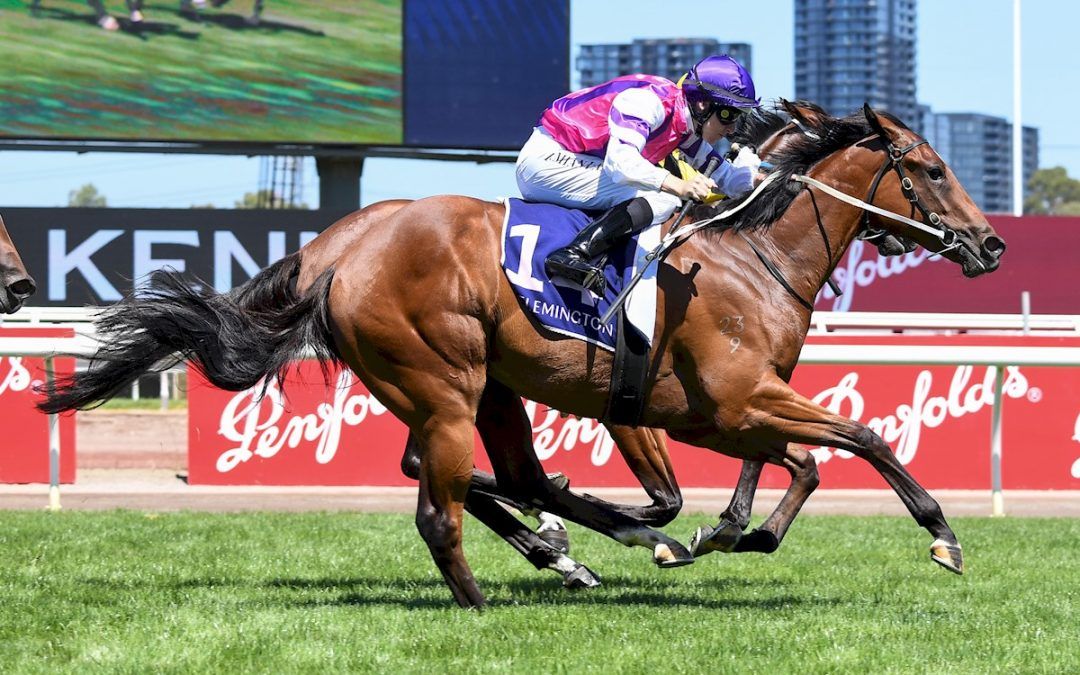 The first four placegetters were fillies, as I’mlovin’ya ($6.50) settled eighth and ran the quickest closing splits to win by three-quarters of a length from fellow unplaced Blue Diamond Fillies’ Preview competitor Waltz On By ($5.50).

“It just worked perfectly,” winning rider Damian Lane said. “I was able to get on Waltz On By’s back and get a tow into it. I was just telling myself to be patient and it all came together at the right time.

“She finished off really well. The stable have a big opinion of her running her in a (Blue Diamond) Preview first-up and she’s backed that up today with a good run and a good win.

“She gives the feel of a nice horse. She’s not really big but she makes up for it in her attitude and how hard she tries.”

In a season without a standout two-year-old, connections of I’mlovin’ya may view running in next Saturday’s $1.5 million Group 1 Blue Diamond (1200m) more favourably than usual, a year after 2021 Talindert winner Ingratiating was placed in the Blue Diamond behind Artorius.

“The question will be asked whether to accept next week for the Blue Diamond, but I don’t know that one (answer) yet,” Price said.

“She’s a baby still. The debut run she missed the start, had no joy and got off their backs and ran home late. I do think that she’s a horse that will keep improving maturity-wise.

“We raced the mother, who still holds the 1100-metre track record, so that family has bloomed, and she becomes a nice Stakes winner by Capitalist.”

I’mlovin’ya becomes Price and Kent Jnr’s fourth juvenile winner for the season and third down the straight at Flemington, joining Cavalla (Darley Spring Preview) and Get In The Spirit (Maribyrnong Trial Stakes), who won the first two Victorian two-year-old races of the season.