“I have always thought to myself…. good horses and good people… it works.” Mick Price

Mick Price has firmly established himself as one of Australia’s leading racehorse trainers since taking out his licence in 1991.

In 2003 Mick trained the trifecta in the Group 3 Blue Diamond Preview with Halibery, Gaelic Princess and Roedean, while World Peace took out the race for the stable in 2004.

Mick kept his fantastic record with two-year-olds intact by winning both the colts and fillies divisions of the Blue Diamond Preludes in 2005 with Perfectly Ready and Doubting.

In 2007 he continued his stakes winning trend by taking out the Group 1 Underwood Stakes with Rubiscent, the Group 2 Sandown Guineas with Schilling and the Group 3 Sandown Stakes with Gotta Have Heart, just to name a few. 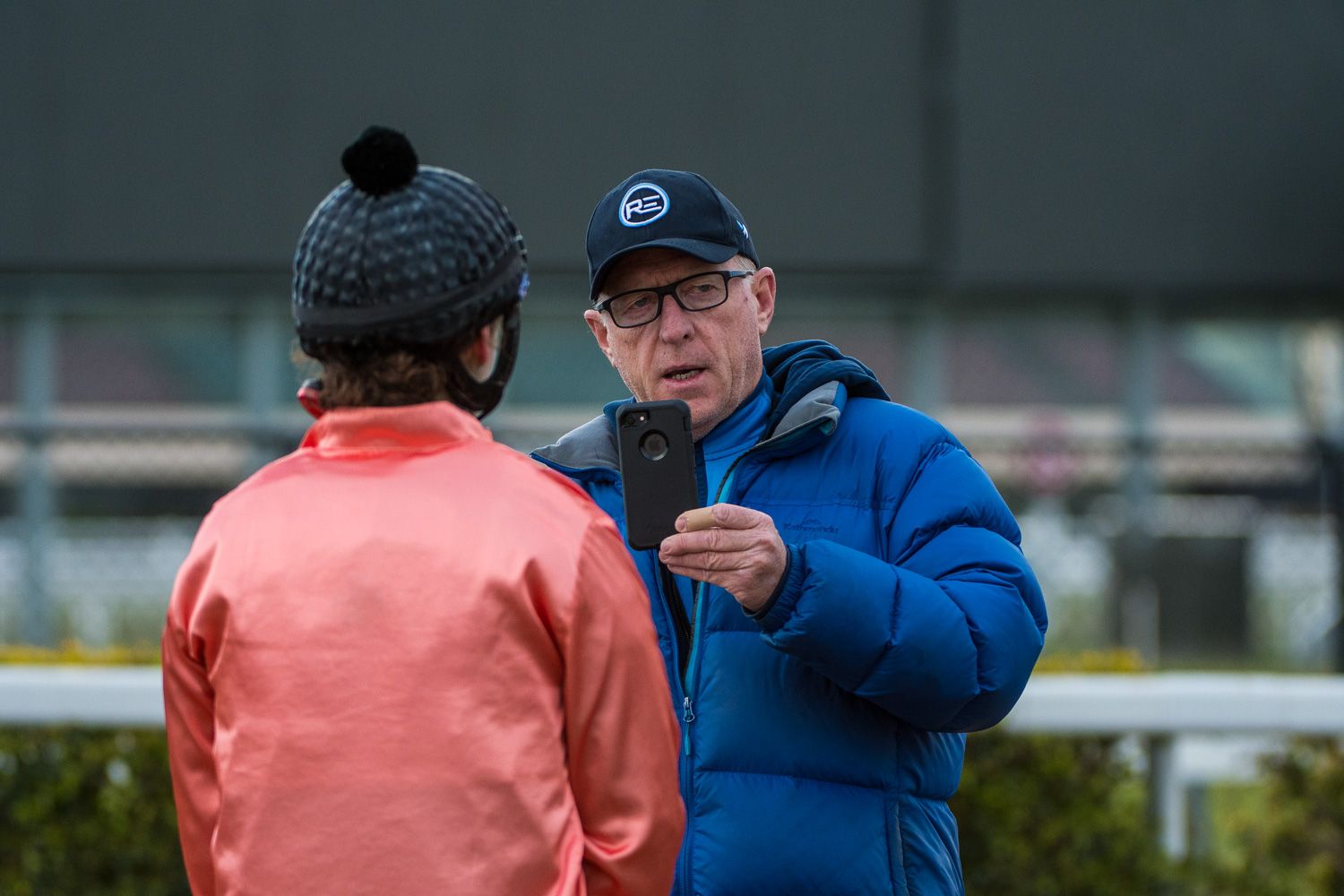 The 2009/2010 season saw Mick train his 16th Group 1 winner with Velocitea taking out the Goodwood Handicap.

Group One Blue Diamond success was around the corner in 2011/2012 when a smart filly called Samaready came out and won the Group Three Blue Diamond Preview. The filly then backed up and smashed her rivals in the Group One 2012 Blue Diamond. The More Than Ready filly then went on to complete a winning hat trick taking out the Group Two Reisling Stakes at Rosehill. Other Stakes success throughout this season included multiple wins to Instinction and Malasun.

Callanish provided Mick with seven wins all back to back in the season of 2012/2013, the Fastnet Rock gelding finished his winning streak taking out the Listed race of the Darley Seymour Cup. Other Black Type winners throughout this season include Eximius winning the Sunshine Coast Guineas & the Hilton Hotel Stakes, General Peekay in the SAJC Adelaide Guineas, Dany The Fox saluting in the Sportingbet Kilmore Cup. Loveyamadly, Al Aneed and Instinction also provided Mick with great success throughout the season.

In 2014/2015 Lankan Rupee again ran well placing 3rd in both the Group Two Schillaci Stakes and the Caulfield Spring Stakes. 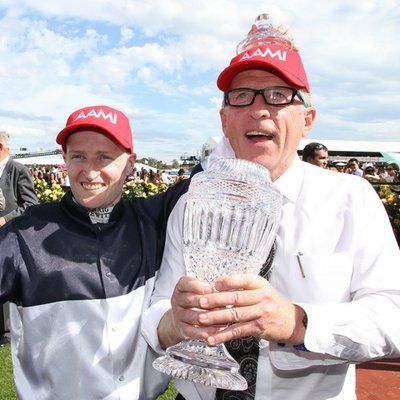 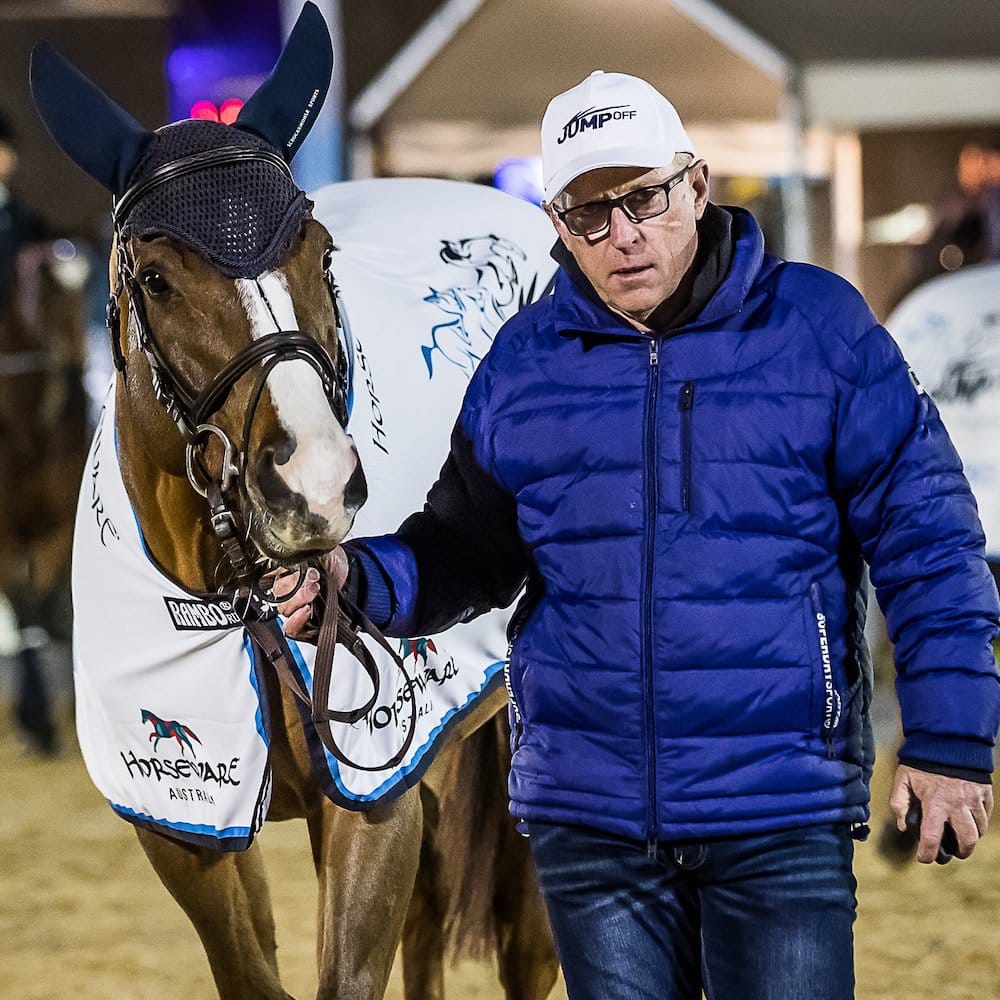 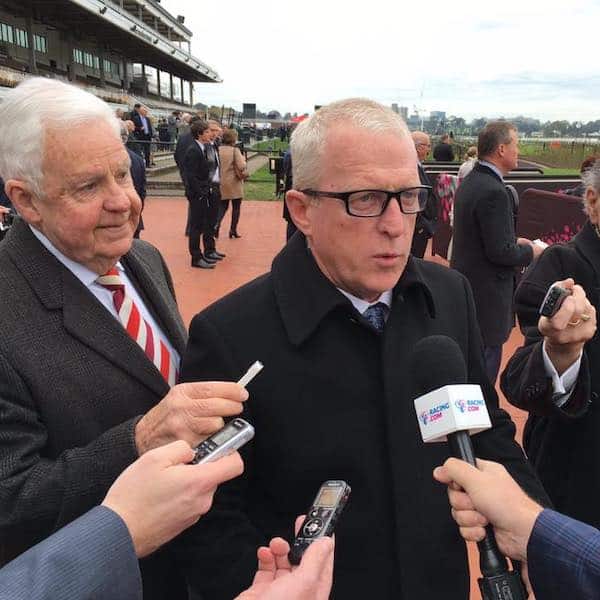