Frankel price was right for Mick at October Sale 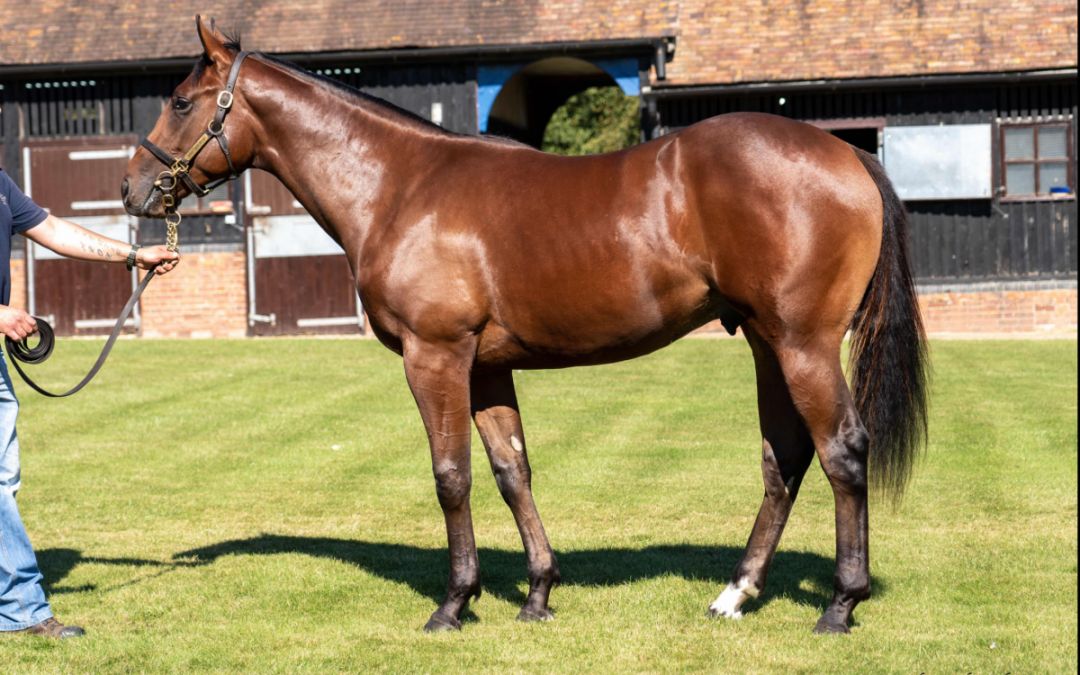 Caulfield trainer Mick Price continued his forays into the international bloodstock market with the purchase of a colt by super sire Frankel (GB) on Day 1 of the Tattersalls October Sale.

Mick Price, who operates in partnership with Michael Kent Jnr, has been active at American auctions in the last two years and made his move in Europe when he secured a son of Frankel for 110,000 gns (AU$211,000). 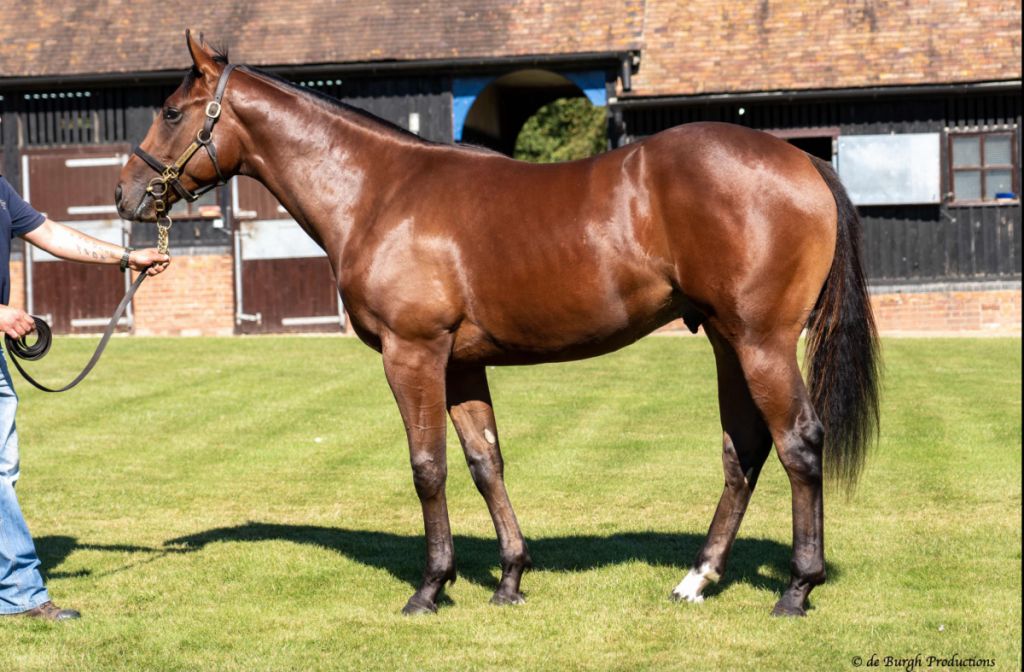 The colt was bred on a foal share basis and sold on behalf of the late Prince Khalid bin Abdullah’s Juddmonte Group by John and Jake Warren’s Highclere Stud.

“We’re the proud owners of a Frankel colt and very pleased that we were able to buy him (lot 6) off Juddmonte, for what I believe was amazing value,” Price told TDN AusNZ.

“This is what sometimes happens with foal shares. They go into the ring relatively unprotected if one side doesn’t want to bid against the other and it can get a bit messy.”

Price has first-hand experience of Juddmonte, having visited its English base on a past European trip.

“Dermot supplies us with a short list and then I go through the pedigrees, photos and videos and have a chat about them,” Price said. 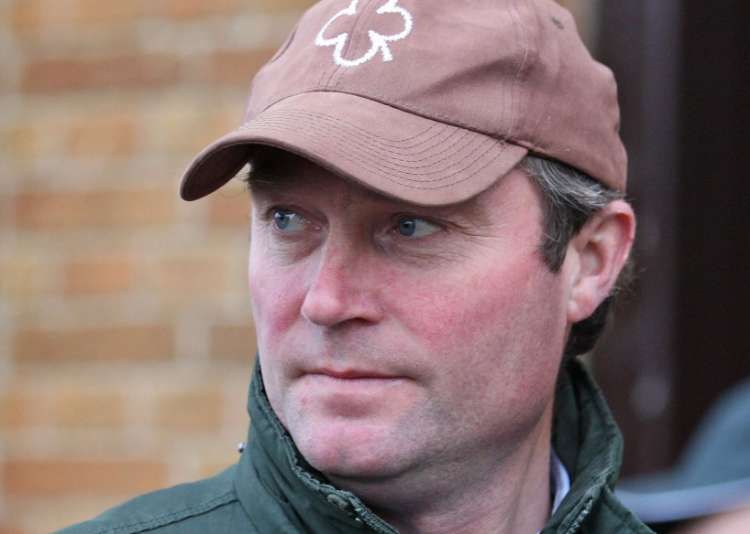 “Then we go through and get my vet to redo the vetting, with all due respect to them over there, and then there’s another short list and we bid. Dermot supplies us with all the information and we keep trimming and trimming the list.”

The Frankel colt is out of the Exceed And Excel mare Eminently (GB), who was successful as a 2-year-old and is a half-sister to the G1 Haydock Park Sprint and G1 Nunthorpe S. winner Reverence (GB) (Mark Of Esteem {GB}).

“It’s a good pedigree and Frankel is the Danehill of the modern era, he’s just such an amazing stallion,” Price said.

“I know that sometimes what works in the Northern hemisphere doesn’t bear relevance all the time, but it is a global village. I’m very happy to delve into some of those amazing Northern Hemisphere pedigrees.”

Frankel has made an impact at the top level in Australia with his daughter Hungry Heart successful in the G1 Australian Oaks and the G1 Vinery Stud S. while his son Mirage Dancer (GB) won the G1 Metropolitan H.

His yearling colt will add to the already cosmopolitan make-up of the Price and Kent Jnr stable when he arrives Down Under.

“We have seven American horses and bought a magnificent War Front filly at Keeneland with a page that any breeder should want,” Price said. “I think they are good value, albeit you need some spare cash to get hold of them.”

The daughter of War Front (USA) was a US$275,000 purchase from Keeneland and is a sister to Brave Anna (USA) and Hit It A Bomb (USA), respective winners of the G1 Cheveley Park S. and Breeders’ Cup Juvenile Turf.

“Our American horses get broken in at Keeneland and the European horses tend to come here to acclimatise sooner rather than later,” Price said.

“We’re in no hurry, they are six months younger so who cares and we will take our time and they come into the system when they are ready. The Frankel colt will be no different and, hopefully, he comes out at the other end as a Group 1 horse.”