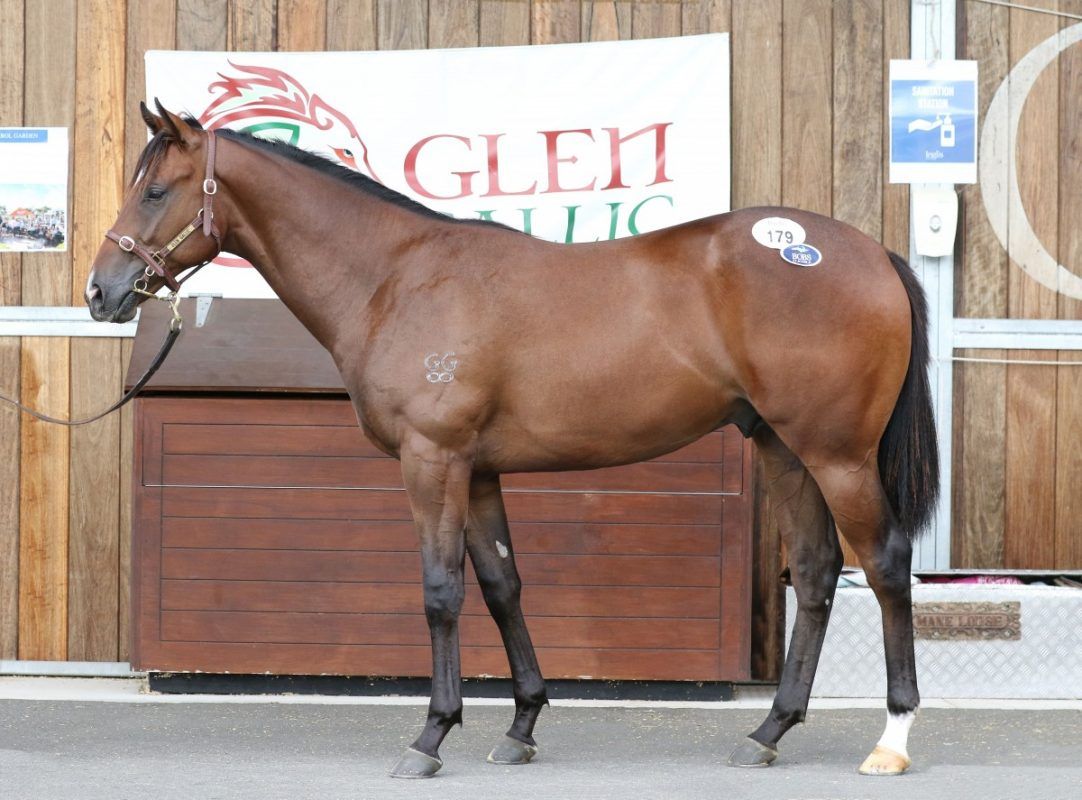 Click on the below video to watch him parade and hear Mick’s thoughts on him..

Out of the mare Quaff, she is a daughter of Choisir. She is a half sister to Black Type performers Wine Bush and Wine Tales. She is the dam of one foal to race, and this is her second foal.

This colt has now been transported to Wangaratta where he will begin his breaking in and education process with Adrian Corboy. He will then spell, pre train, spell, pre train and then make his way to our Cranbourne stables where Mick and Michael will assess him and map out a program.

Click on the following link to view the pedigree: https://content.inglis.com.au/images/pedigrees/22CLY/Lot00179.pdf 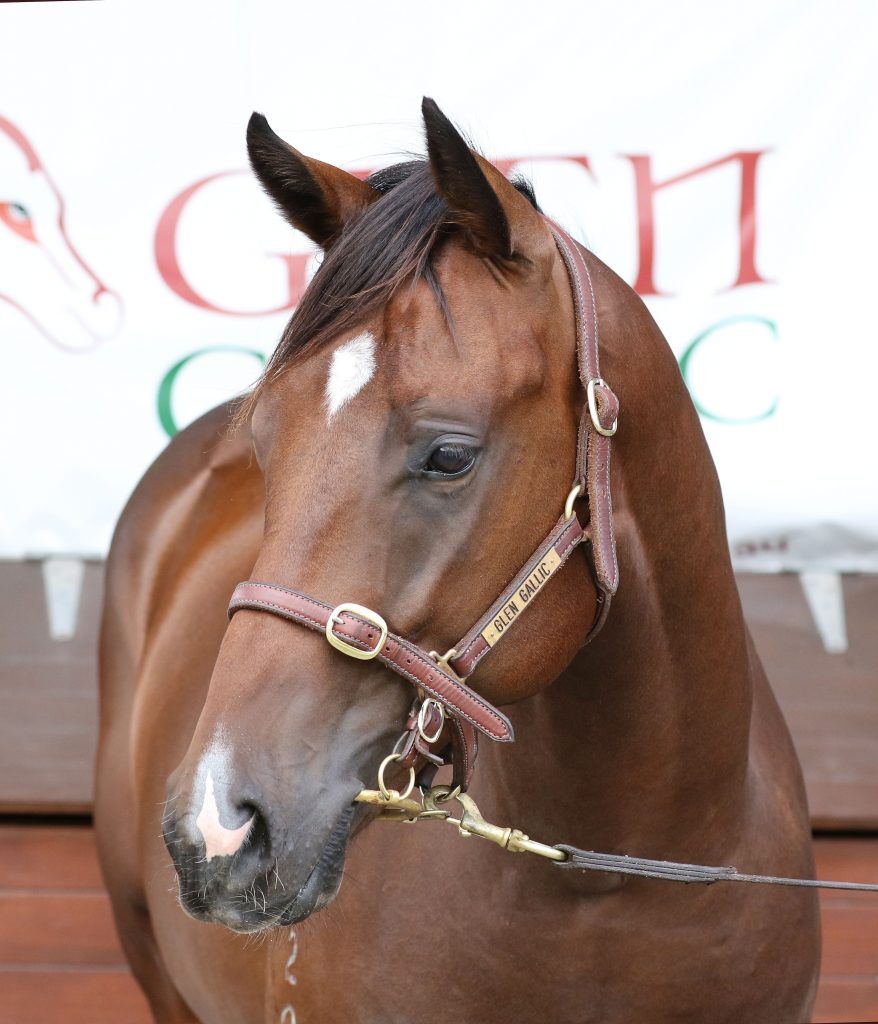 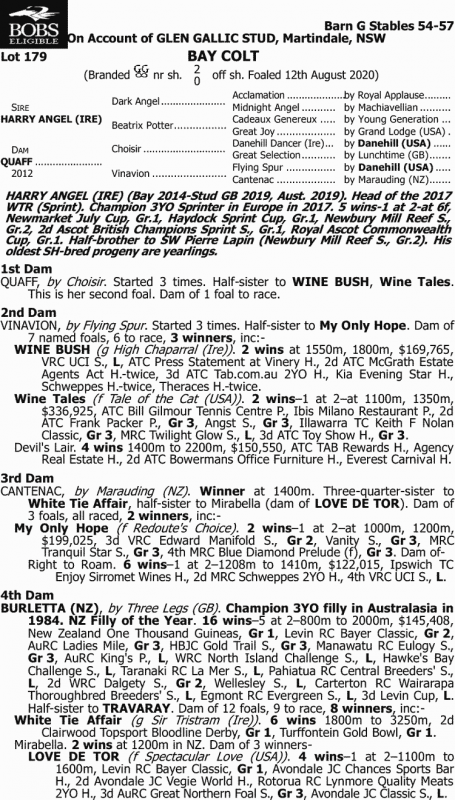